You are fully supported: a note to the visionary who feels alone. - The Uncommon Woman

You are fully supported: a note to the visionary who feels alone. 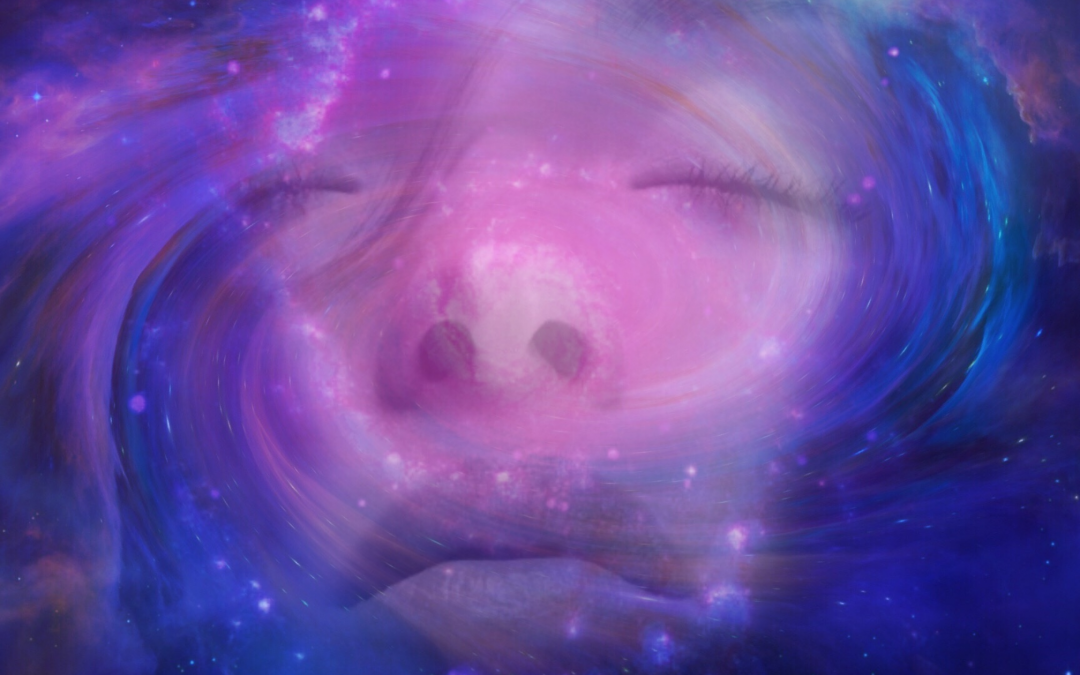 Yesterday, as I laid on my yoga mat, sun streaming across my face and headset plugged into my ears, I tried to explain to my spiritual mentor the most recent version of my vision.

I told her about the new challenges and frustrations this update was presenting. I shared the uncomfortable new boundaries I was creating in response to these feelings, and the fear I was experiencing. As I was sharing, I felt my throat chakra close, and my chest tighten. When she asked me what was coming up for me I said, “I’m afraid I’m going to be alone.”

She let out a knowing laugh and said, “Sister, you are surrounded! In fact, you are surrounded by an army!” She then went on to describe the sonic “BOOM of pink energy” that was surrounding me as we spoke. As she described it, I felt it, and slowly it became an army of women glowing pink and purple and warmth and love all around me. I saw and felt them slowly lower me into a resting position. And with my eyes closed and face toward the heavens, I slept.

I described what I saw after she shared. There was a long, quiet pause, and she said, “I pulled a card for you before the call. You aren’t going to believe this, but you know the source. I’m just the conduit. I’m sending it now.”  In my messages arrived an image of a woman laying back in a cloud of pink and purple energy, eyes closed and face to the heavens. She was supported.

As the tears rolled down my cheeks I began to understand the kind of support I’ve been receiving all along.

I had flashbacks of moments when I felt completely helpless and hopeless, and suddenly the answer appeared. I was reminded of all the miracles and messages and midnight phone calls that lifted my heart and lightened my load. And slowly, my fear fell away and I was overcome with gratitude and a feeling of safety and warmth for the people around me and the belief they have in my vision and my work.

You are not alone. In fact, you are never alone. You are fully supported.

Your army is so much greater than you could ever imagine. It’s not the kind of army you are familiar with, but the kind we invoke when we lift cars off other humans with our bare hands, run into burning buildings, leave love, hold the hand of a loved one as they die, or push a child through a birth canal.

That kind of army supports us when we think we are alone. They don’t wait for us to ask. They just show up and carry us, expecting nothing in return.

Part of taking risks or being a big idea person is the feeling of fear that comes with being uncertain of anything besides the idea or risk itself.

But, because it’s who you are, you go ahead anyway not knowing how or who or when or where. You only know the what and why, and oddly, it’s enough.

You are supported by an army of good. You may not see it, but just have faith.